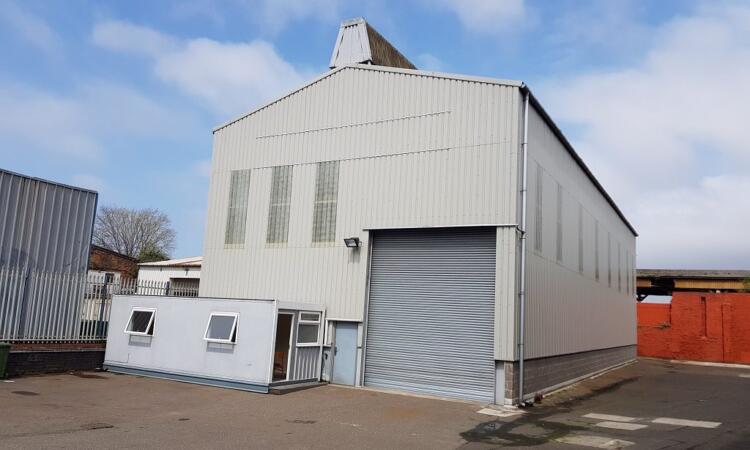 A fencing contractor has agreed terms on a 9,200 sq ft property on the northern edge of Liverpool city centre.

Agent Keppie Massie advised on the deal for the Lightbody Street property, which will see R&H Site Services take on a space with multiple railway arch storage and large yard space.

A 6,500 sq ft property on nearby Bentinck Street is coming to market shortly through the same private Keppie Massie client. Tim Garnett, head of commercial at the firm, believes the high demand for such spaces highlights the lack of supply of industrial space near to the city.

Garnett said: “The volume and quality of properties available for employment use has deteriorated in Liverpool over recent years, with much of it quickly giving way to residential usage.

“Modern, high-end industrial space close to the city centre is therefore rare, leading to an acute demand in the market which is reflected in strong rental values achieved at Lightbody Street and also anticipated at Bentinck Street.

“The growth of the Freeport, ongoing infrastructure changes, Ten Streets regeneration and longer-term plans for Liverpool Waters mean that north of Liverpool city centre is a hotspot for occupiers and investors alike.”

Development in the area includes Everton’s upcoming Bramley-Moore Dock stadium, where the infill project on former dock space has now been completed

This entry was posted in Commercial Agency, Latest News. Bookmark the permalink.

Today, in an absolutely fantastic ceremony, we received the Queen’s Award for Voluntary Service - the MBE for volunteer groups.

Our volunteers are truly out of this world. We simply could not operate without them. We are so proud of them each and every day! 🐴❤️