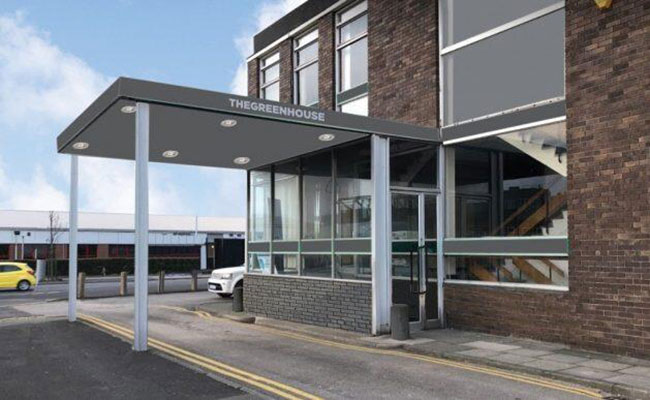 The charity, which provides support to people with substance addictions, has numerous sites across the North West including in Ashton, Stockport, Manchester, Kirkby and Birkenhead.

Change, Grow, Live’s new Bootle office, located on Bridle Road, was used in the BBC’s recent crime series The Responder. The building’s boardroom was used as the office where the series’s main character, played by Martin Freeman, attended therapy sessions.

The Greenhouse was marketed by Keppie Massie and B8RE on behalf of Prime Property.

The deal is one of the largest lettings in Liverpool City Region in recent months.

Tim Garnett, head of commercial agency at Keppie Massie, said: “This is one of the largest lettings in North Liverpool for many years and it reflects the growing demand that we have begun to see among larger occupiers.

“There is an increasingly strong pipeline of new occupier requirements, and this is an encouraging sign as we navigate through a recovering market.”

Imran Younus, commercial director at Prime Property, said: “The building is an excellent location and offers a great deal of potential to its new occupiers.

“This deal is the culmination of a huge amount of hard work and insight across the wider agency team and we look forward to welcoming CGL to the building.”

This entry was posted in Commercial Agency. Bookmark the permalink.

Keppie Massie saw that @TheFlorrie put a call out for food donations as they were struggling to help local families. We were happy to help out and we hope that this food delivery goes to helping out a few local families and make things a bit easier.
Keep up the great work guys