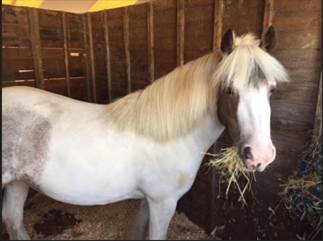 Park Palace Ponies is an inner city starter riding school that opened in April 2017 in the Dingle.

Park Palace Ponies aims to inspire a new generation of horse riders and to make horse riding more accessible to those in inner city areas. Working closely with inner city Schools, they aim to bring a little bit of the countryside to the local children.

Terry Reed from Keppie Massie said “We are proud to support a wonderful charity such as Park Palace Ponies. Keppie Massie has always been extremely proud of our Liverpool roots and to be able to support a charity that works with Liverpool children is really important to us. The work that Keith Hackett and his team carry out is remarkable, to bring ponies to the children of Dingle in the old Park Palace not only makes use of a iconic building but more importantly brings joy to the local community.” 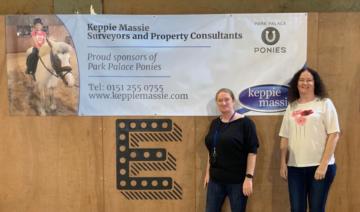 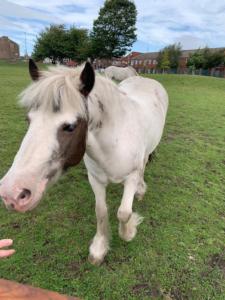 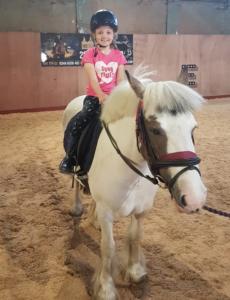 Malu going for a walk

This entry was posted in Latest News. Bookmark the permalink.