Home | REFORMS TO THE LEASEHOLD SYSTEM IN ENGLAND

REFORMS TO THE LEASEHOLD SYSTEM IN ENGLAND 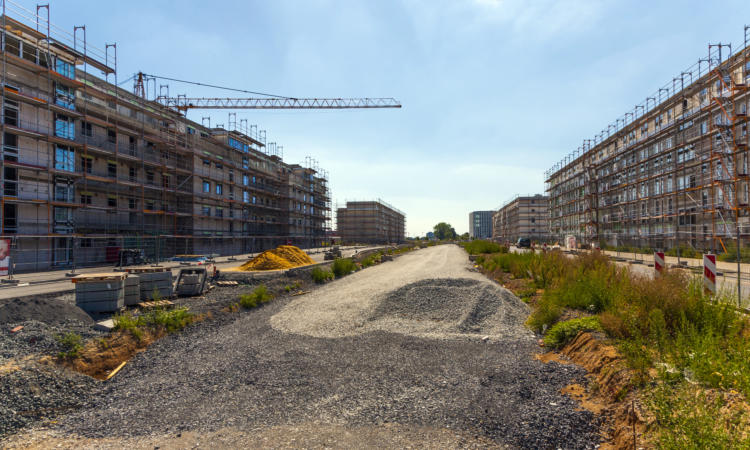 The Government have recently announced their proposed means of altering the leasehold housing sector within the UK which introduces some significant variations which are intended to be enacted into legislation via Parliament.

Phil Winckles [Head of Consultancy] discusses some of the key issues with Julie Ward [Head of Property Management] and Debra Beach [Head of Keppie Massie Residential].

The results follow the Governments consultation in seeking to tackle unfair practices in the leasehold market.  The consultation followed well publicised cases principally relating to unreasonable ground rent provisions, lease terms and/or charges.  Whilst the number of properties affected by “unfair” leasehold terms is unknown, it is reported that in 2016-17 an estimated 4.3 million leasehold dwellings were sold in England which equates to 18% if the English housing stock.  Of this sum approximately 2.9 million properties were flats and 1.4 million were houses.  The changes will therefore have a significant impact upon the market.

At this stage it is unclear when the legislation will pass through Parliament although the Government has made a clear commitment to reform.  We anticipate that the changes will have a significant to the residential market with key issues including the following.

For further information on any of the topics highlighted within this article please contact us. 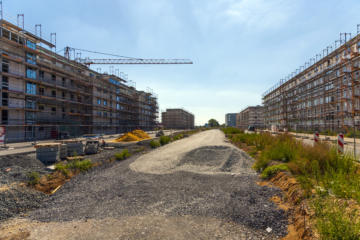